This entry was posted on July 21, 2013 by The Cidrìe. It was filed under photography and was tagged with Kungu fu, lions, madikwe game reserve, play fighting. 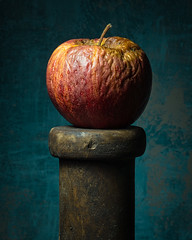 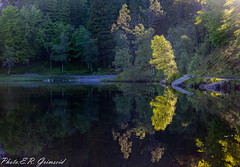